“While paradise here is certainly not lost, Hawaii has been the site of many trials throughout its history. Art has thrived because of the underlying toughness that exists on the island – a resilience that is rarely acknowledged. All this lushness is growing out of lava rock, after all.” – Pegge Hopper, “Honolulu: The Monocle Travel Guide Series.” 2016. 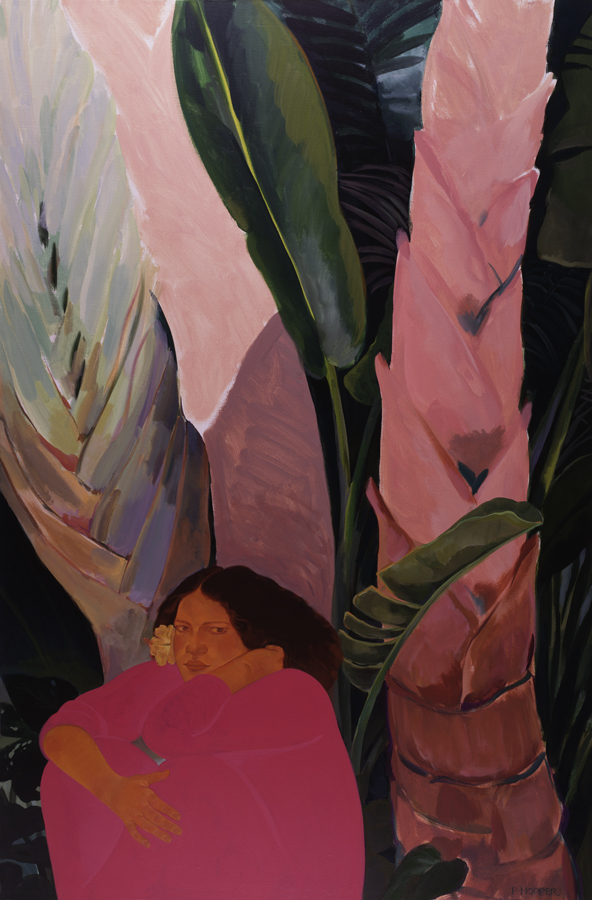