“People talk about how you’re supposed to live as if you’re gonna die tomorrow, but if you think about it, it’s a very stressful way to live.” — Falling Overnight (2011) 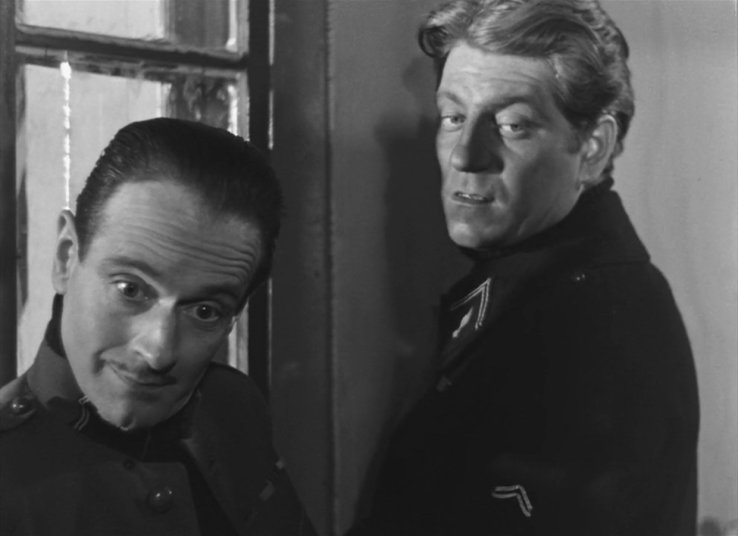 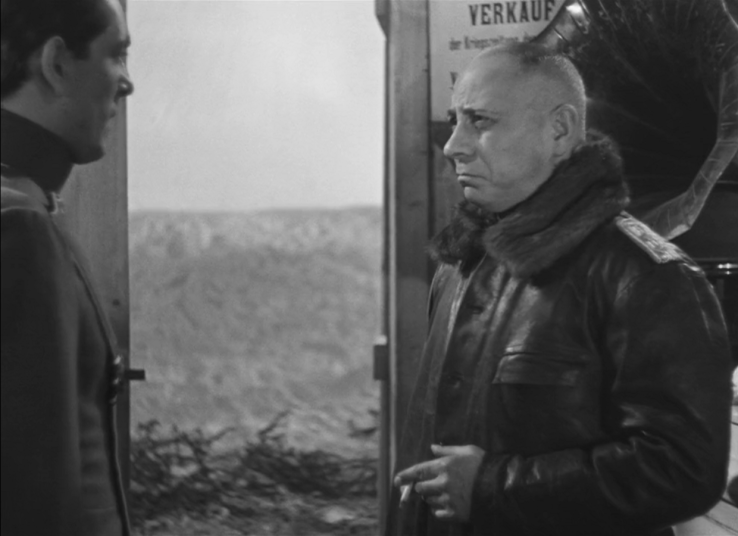 Coriolanus (2011), directed by Ralph Fiennes, is a satisfactory film. Excellent acting, sophisticated frame compositions, and decent cinematography. It’s an adaptation of William Shakespeare’s tragedy by that same name, however, the film is set in a contemporary world. The setting helps the viewers to better relate to the story in the light of our own politics and wars.

The story points out human folly, which for some reason reminds me of the words of Fyodor Dostoevsky, “Am I so stupid that, if others are stupid and I know for certain they’re stupid, I myself don’t want to be smarter?” Yes, unfortunately we rarely do want to learn and thus be smarter. To learn from history and humanities. And so it still remains that all of us are often manipulated by selfish governing, and we don’t even realize it.

“So as Coriolanus talks his way toward the customary end of all tragic heroes, we find ourselves longing for a better one. Someone who fights for us with superhuman power, yet sympathizes with our weakness. Someone who suffers outside the city gate, yet identifies with all those inside it. Someone who remains silent before his unjust accusers, and bears the blame that is rightfully ours. One, in short, whose love for us is unfeigned.” — Barry Cooper, “Coriolanus Untamed.” The Gospel Coalition. 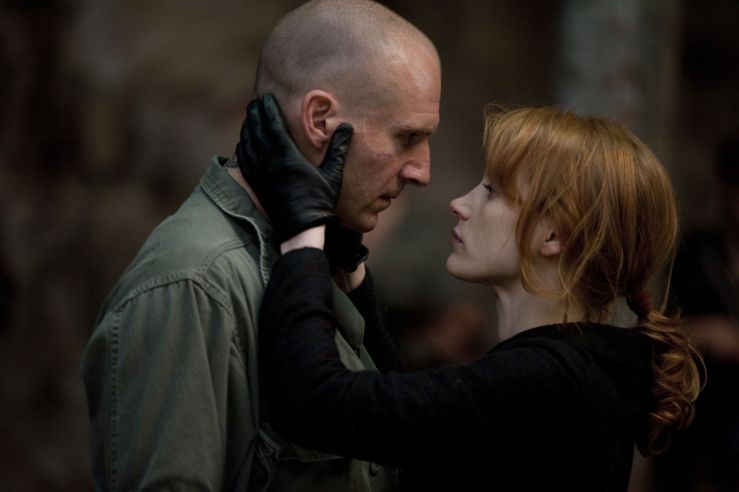