“We cannot believe that having shared so intimately in God’s reality in life we do not continue to share it beyond the grave.” – Eugene Borowitz

“Epicurus (c. fourth century BCE), the ancient Greek philosopher, who held that it was impossible to hold these three propositions together:

Epicurus’ argument was revived in the eighteenth century by the skeptical Scottish philosopher David Hume. In Hume’s own words: ‘Is [God] willing to prevent evil, but not able? then is he impotent. Is he able, but not willing? then is he malevolent. Is he both able and willing? whence then is evil?'” 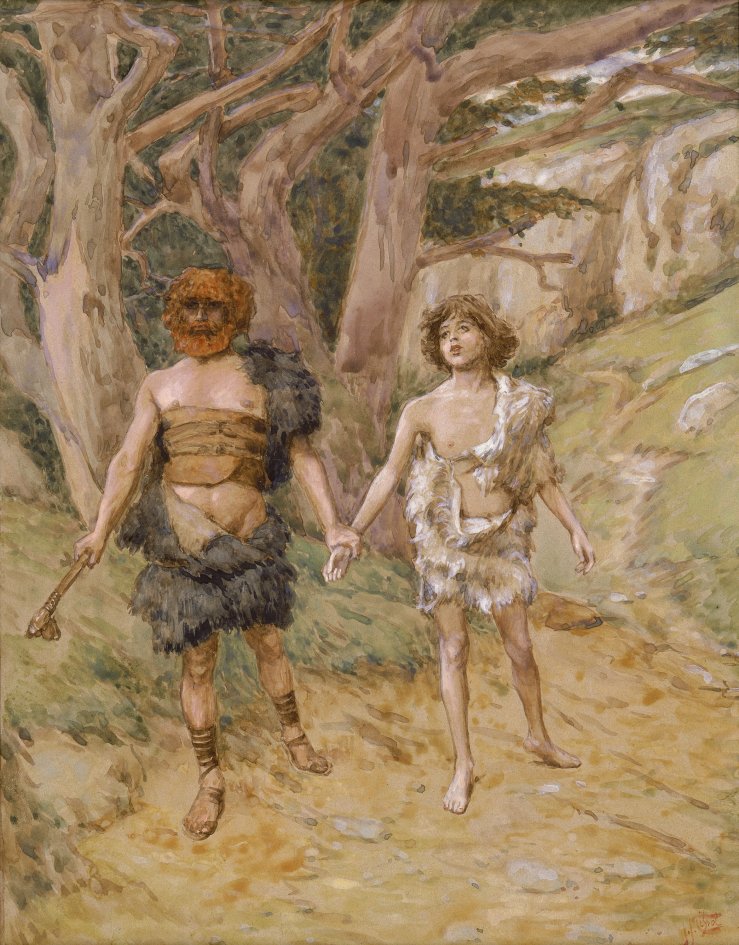