“God created humans in the beginning to be his vice rulers over the world.

That is part, at least, of what it meant that humans were made ‘in God’s image.’ The ‘image’ is like an angled mirror, reflecting God’s wise and caring love into the world, bringing order and fruitfulness to the garden where the humans were placed. That project was, of course, tragically twisted with human arrogance and sin. But it has never been rescinded. . . .

When humans take up their divinely appointed role, looking after God’s world on his behalf, this is not a Promethean attempt to usurp God’s role. It is the humble, obedient carrying out of the role that has been assigned. The real arrogance would be to refuse the vocation, imagining that we knew better than God the purpose for which we have been put here.” 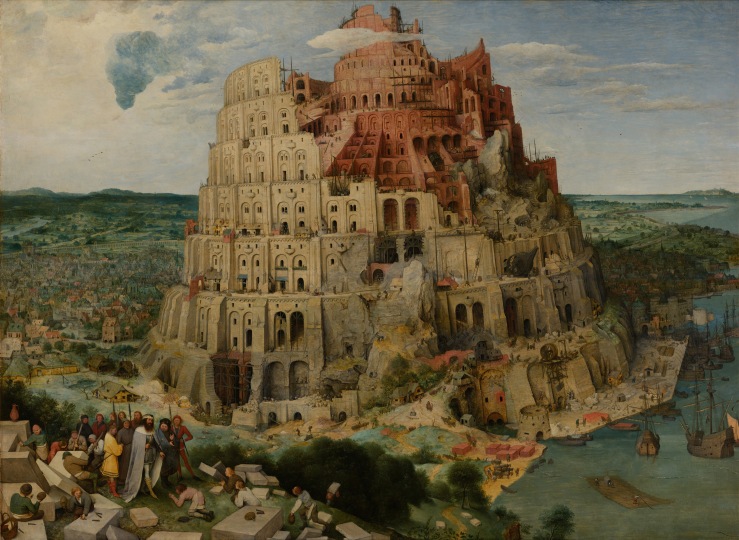